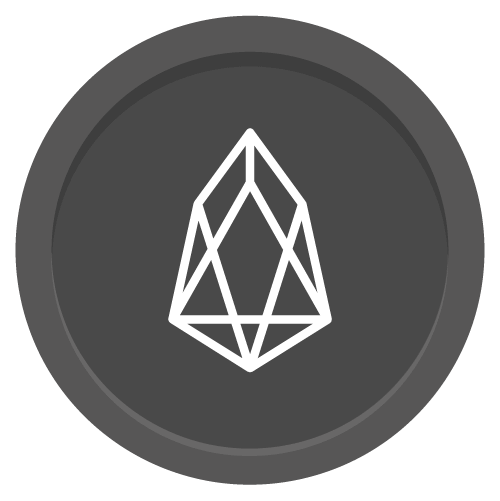 EOS.IO is a blockchain protocol powered by the native cryptocurrency EOS. The protocol emulates most of the attributes of a real computer including hardware with the computing resources distributed equally among EOS cryptocurrency holders

The aim of EOS is to build a decentralized blockchain that can process fast and free transactions. It will also allow smart contracts to be built on top of it, which will allow developers to release dApps. Not only this, but EOS want to build a platform that functions like an operating system, which will make it really easy to use!
DApps are the future of the internet. There has already been over a thousand of them created on other blockchains!
An example of a dApp that could be used on EOS blockchain is a decentralized version of Facebook, where nobody controls the network, and no one can get access to your