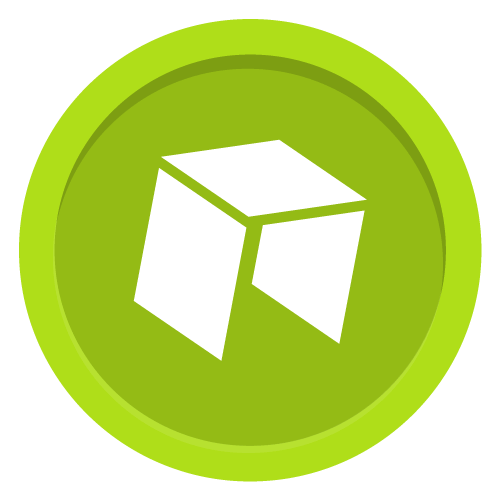 NEO is a blockchain platform and cryptocurrency designed to build a scalable network of decentralized applications. The base asset of the NEO blockchain is the non divisible NEO token which generates GAS tokens that can be used to pay the transaction fees to utilize the NEO network.
NEO has a strong focus on the ability to record smart contracts. This function ensures that you no longer need an external party to maintain appointments. NEO already has many collaborations to its name in Asia, including collaborations with Microsoft China, Alibaba, the Chinese regional government, and Japanese ministries. To perform transactions, a token named ”GAS” has been developed. These can be made from NEO coins as so-called ”fuel” for the platform. The information on the Ethereum blockchain is not definitive because it can be called ”forked”. This is not possible with NEO. This means that everyone can assume that the information on the blockchain of NEO is permanent.